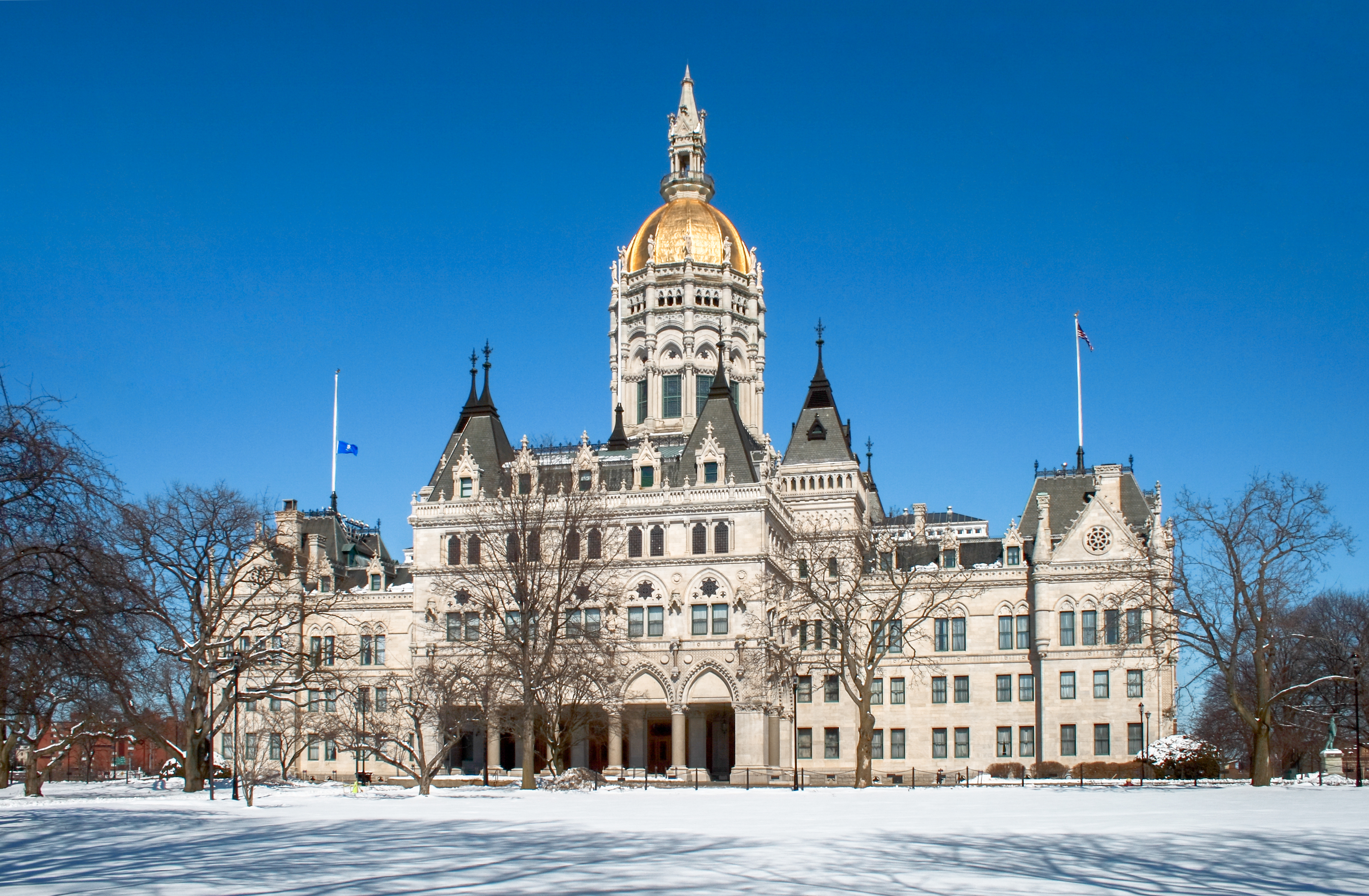 On Jan. 4, the 2017 legislative session, began debating issues in Hartford that are of immense importance to our communities, our families and ourselves. Of these, the most important is to set a budget for fiscal years ’18 and ’19 that will balance core government services with fiscal prudence.

With the historic Republican gains in the House (+8 seats) and Senate (+3 seats) in November, there is greater political balance within the legislature this year than in the last forty years. Election night results: 79 Democrats and 72 Republicans were elected to the House, and a split of 18 to 18 in the Senate.

I recently heard Keith Phaneuf of the CT Mirror speak, and his projections for our state budget are numbing. Keith is arguably the top budget expert in our state. He reported there is a $1.5 billion deficit built into the next state budget FY ’18 and ’19 based on current spending. It should come as no surprise there are legislators in the Democratic caucus already pushing increased taxation to fill this fiscal hole. These same Democrats fail to see the link between higher taxes and the continued departure of the wealthy and corporations from our state.

Our state budget is burdened with years of underfunded state employee union pension liabilities, and overestimated rates of return on pension investments. Close to 25% percent of the budget is obligations for state employee union pensions, retiree healthcare, teachers retirement plan and debt service on bonding. Both Republican and Democratic governors share responsibility for over-generous union contracts, yet, we cannot continue to increase taxes to pay for these past mistakes.

Many Democrats also believe there is an inherent inefficiency in local government. They’re convinced regionalizing town functions would lead to increased efficiencies, yet they point to no studies or data for support. I would argue the contrary is true.

In 2015 Democrats passed a provision that would allow for Council of Governments to share a percentage of commercial and industrial property tax revenues, if all towns within a regional COG agreed. Now, there exists the possibility that “proportional voting” would be written into this statute during this ’18 ’19 session, with potentially devastating financial impact on smaller towns. Proportional voting would give towns with more than 50,000 people an extra vote at the table per every additional 10,000 people within each COG. Then, it would no longer be “one town, one vote”, i.e. the bigger towns could outvote the smaller towns every time, resulting in a clever redistribution of wealth from Hartford.

Towns with lower mill rates and more efficiently run town governments will be forced to share their commercial and industrial property tax revenue among all towns in a COG. This redistribution would force smaller and suburban towns to raise property taxes to maintain existing levels of service. This legislation would allow the governor and majority party to not ” raise taxes”, but rather force local municipalities to raise taxes on their own.

The Education Cost Sharing (ECS) formula will be not only addressed by the legislature this year but also by the state Supreme Court. We need to set what is fair to all municipalities and how to educate all children equitably and equally.

Ten states have legalized marijuana for recreational use already, including Massachusetts. Complete due diligence will be needed to assess all the different aspects of legalization. While viewed as a viable revenue stream, this should be last on the list of considerations.

A number of bills have been introduced to address this epidemic that continues to grow at an alarming rate across our state with more lives lost to opioid overdoses in recent years than to gun violence. Sadly, eighty-five percent of opioid addicts start with doctor’s prescriptions.

Governor’s budget to be released on Feb. 8

The budget process starts with Governor Malloy’s proposal, which then heads to legislators for either acceptance/rejection/modification.

Voters understand many of the fiscal decisions made by Democrats have put our state in financial peril. With more balance, now, I’m hopeful legislators of all political affiliations will listen fully to ideas from all constituents and work to pass common-sense legislation.

What we can do

Public hearings for all these proposals will be held in February and March in Hartford. Be informed. Be involved.

Sign up for my email newsletter: I communicate when key public hearings will be held and provide updates on critical issues during the session. Please email me at terrie.wood@housegop.ct.gov, call 860-240-8381 and follow my Facebook page Terrie Wood State Representative.

An original version of this article ran in the Darien Times on Jan. 27, 2017.